Do you know how Virgin Group Created more than 200 Branded Company?

Virgin Group is founded by Richard Branson whose net worth is 430 Crore USD.

It is currently working in more than 35 countries across the Global.

So let’s read the Case Study of the World famous Company Virgin Group. In this case study, we will discuss how Virgin Group Started and how much profit they will make per year.

What’s in it from me

3. What Virgin Group Do

4. How Much Profit Earns

Virgin Group limited is a British Based Investment focused company founded in 1970. The Virgin Group brand is the world’s leading investment group and most recognizable brands in the world.

The Company has invested in many sectors like travel, tourism and mobile etc. The company has more than 69000 employees in more than 35 Countries.

The Company Generate more than £16.6 Billion in revenue annually. The Company has 53 million customers worldwide.

There are more than 60 Virgin Companies worldwide. The company has a diversified grouping of more than 2,00,000 privately held companies. 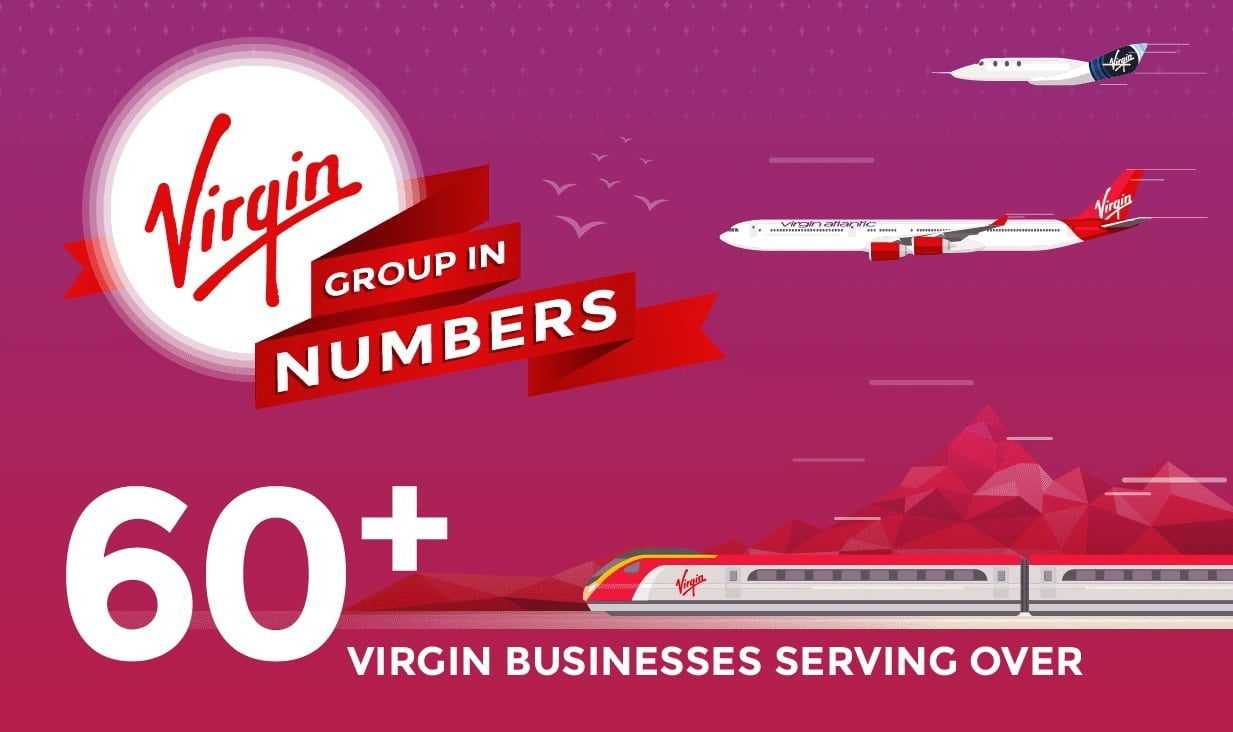 The Virgin Group has been started with an idea of mail record to help the Magazine companies.

The Virgin group is started By Richard Branson and Nik Powell. Both consider themselves in A Virgin that they named their company Virgin Record. The first recording produced by record by Virgin record was Tubular Bells stayed on UK Chart for 247 Weeks.

The Virgin Records grew up and turned to Virgin Music one of the top 6 record companies in the world. In 1984, he decided to expand their business and acquire the Voyager Group travel company.

He also launched Virgin trains in 1997, who became the most criticised company in a year.

3. What Virgin Group Do

We know that Virgin Group brand is an investment-focused company thus Virgin group has many Subsidiaries Companies invested in several companies.

All these companies have their business model and stream of revenue. For Example, Virgin Books is a book publishing company who publish books.

Thus the revenue model of  Virgin Group brand is very simple they generate revenue from All their subsidiaries companies.

4. How Much Profit Virgin Group Make

Virgin Group is a group of various companies.

Revenue and Profit of Every company are different but in this post, we will discuss the total revenue of the Virgin Group.

SWOT is a term in business in which we analyze the Strenght weakness Oppturnities Threats of a business. The SWOT Analysis of  Virgin Group is following Virgin Group is started by Richard Branson who was a great Entrepreneur. Richard born July 18, 1850, In Surrey, England.

They struggled a lot in their school life and that’s why they dropped the School at the age of 16. A decision of creating Virgin Records lead him to a great Entrepreneur. Virgin Group brand has total 8 exist which includes most noticeable Square, Virgin Pulse, and many more. The Virgin group has made a total of 43 Investments. The list of their investment is following

The Virgin Group has major 3 competitors to compete with. Although Virgin groups hold companies in various sectors.

Thus every company has different competitors in its industry. Their first major competitor is BT who provide communication services to the consumer and business sector worldwide.

Their third major competitor is American Airlines who provide travel services to global.

The company provides value to investments in 3 ways :

Virgin Group brand is also an active technology-focused venture investor. It has 24 Million+ visitors on social media in a year which is gained due to Marketing Digitally. If You want to gain your digital customers through Digital Marketing, You can contact Lapaas Digital Marketing Team.

Who is the owner of the Virgin Group?

Sir Richard Charles Nicholas Branson commonly known as Richard Branson, A British Bussiness Tycoon is the owner of Virgin Group. In the year 1970, He founded a company as Virgin Record with an idea of mail record to help the Magazine companies. Now It is Virgin Group which consists of more than 400 companies in Different Sectors.

Why the company named as Virgin?

When Richard Branson and Nik Powell founded the company, They consider themselves a Virgin in Business Industry. So they named their company as Virgin.

What is the number of employees of Virgin Group?

Virgin Group consists of approximately 70,000 employees in more than 60 different companies across 35 countries.

Who is the CEO of the Virgin Group?

What is the net worth of Richard Bradson?

Richard Bradson, a British business magnate, investor and the owner of the Virgin Group has 410 crores USD as net worth at the age of 69 years. 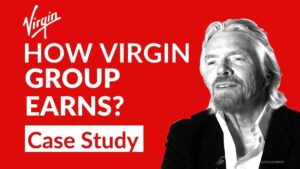