Do you know the World’s Best Investor’s Company?

It’s Berkshire Hathaway, the second-largest most profitable company in the world.

Owned By the Famous philanthropist and investor, Warren Buffet who is 3rd richest person in the World.

The company started its initial business in Textile but now they owned companies of many industries like Media, Tech, Food and beverages.

The company has also invested in a very popular company Apple and Indian Company One97.

The company ranked No.1 in the United States By Revenue.

The last market capitalization of the company is $496 Billion.

What’s In It for me?

3. What Berkshire Hathaway Do

4. How Much Profit Berkshire Hathaway Earns

Berkshire Hathaway is an American holding company of a multitude of business. This company is run by Famous Investor Warren Buffet.

The Company’s headquarters are located in Omaha, Nebraska, United States. The CEO and President of the Company are 88 years old Warren Buffet, who, still lead the company to success.

Company’s A Share is maximum trade for $304,000 On New York Stock Exchange. The company is notable for High Price Stock value.

The Company’s main business has acquired the company and managed them very well.

At that time the textile business was failing and not making much profit. Stanton made an oral offer to Warren Buffet to sell his share for $ 11.5 but in the written offer he mentioned the price of a share is $11.3.

Warren Buffet was angry on these situations, instead of selling his share he purchased more shares of Berkshire Hathaway. After he expands this business into insured and other investment business with the Purchase of National Indemnity Company.

In late 1970, he acquired GEICO. Buffet build up the Berkshire Hathaway as buying the stocks of undervalued companies.

3. What Berkshire Hathaway Do

The Company has begun from Textile Manufacture companies. Thus they will be doing business in the textile industry.

These self-titled companies do their own business. Berkshire Hathaway also provides insurance services.

So far they have acquired a lot of companies under different categories. Acquiree Business has its own business. Thus the Business Model of the company is very simple.

They earned profit from the company who is owned by Berkshire Hathaway.

4. How much Profit Berkshire Hathaway Make

So far we have understood the business model of Berkshire, Now take a look at the profit of the Company.

As we know that the company owned many businesses and they have many sources of Incomes. In 2017,  the company has reported net income of $44.9 Billion with revenue of $242 Billion with a hike of 8.3 % over the previous fiscal year. 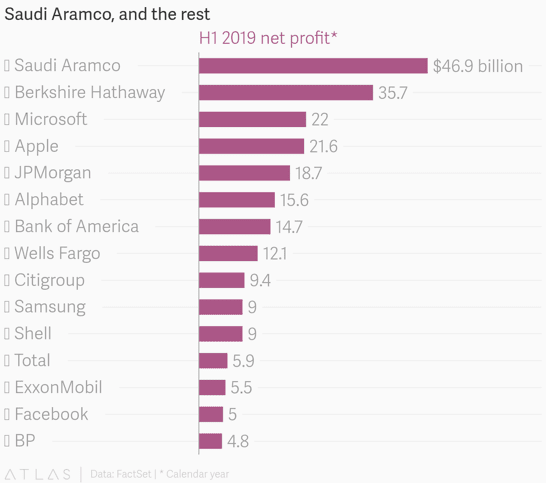 The Company’s CEO is a very famous businessman and investor who have the proven track record of making billions from investments.

He sold these shares for little profit. Thus Warren has a deep interest in investment. Warren Buffet invested in many industries like Media, Insurance, Food and beverage industry.

His Investment habits made him 3rd Richest person in the world and have a net worth of $87 Billion. 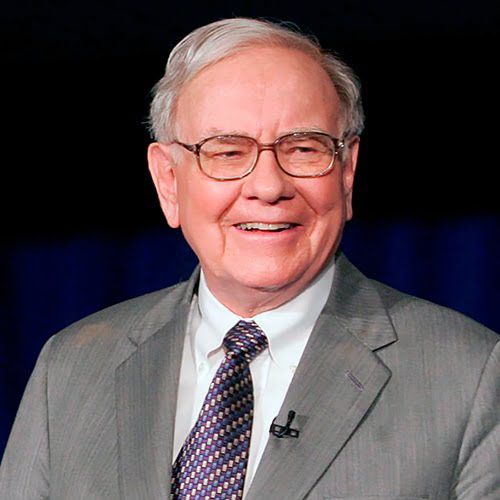 The Company has never raised any funds from Venture Capitals and Angel Investors. The Company only launch its IPO in which the company raised $3.5 M.

Companies go public from private through IPO Because in Public company its become easy to acquire new companies.

The A Category Share traded around $300000 per share and highest traded stock price on the New York Stock Exchange.

The Company also launched B Category share for retail investors for his trade around $200  per share. The Company’s stock is outperformed over 5 Years on the S&P 500 Index. So war we have read about the  Companies acquired by Berkshire Hathaway. The company has also made many investments in Very Big Companies for taking a minor stake. The list of companies are following in which Berkshire has made investments As we have discussed the very big investment and acquisitions by Berkshire Hathway.

Berkshire Hathaway plans to acquire more companies and invest in more startups. Berkshire Hathaway has never paid a dividend to its stakeholders and all the Profits of the company will be reinvested in buying more stocks.

The company are looking for more tech companies to invest in.

Why is Berkshire Hathaway stock so expensive?

Berkshire Hathaway stock is expensive because Warren Buffet has never announced a stock split which will increase no. of shares in the market and reduce its price. He has never done this because it will take a lot of legal work and he has to pay fees and taxes which he considers a waste of money.

Berkshire Hathaway doesn’t pay dividends because Warren Buffett considers that he always has an opportunity to invest in the market which will generate him and investors better profit.

What is the difference between Berkshire Hathaway shares class A and B?

How can we track Berkshire Hathaway portfolio and meet Warren Buffet?

We can track Berkshire Hathaway portfolio by reading their annual reports and letters. We can also attend or watch their annual meetings.
You can also bid for having lunch with Warren Buffett with your 7 friends. Its price is very high 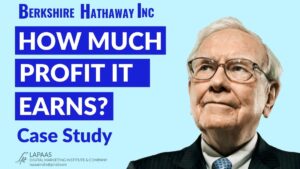