How Games Earn? A Complete Case Study on Gaming Industry

You may hear the name of Popular games Such as PUBG, GTAV vice City and Candy Crush.

Do you think about how games earn money?

So let’s start a detailed blog on how games earn and how big is the gaming industry?

The gaming industry is growing in India with a very high growth rate because India has the world’s largest youth population and embracing the new generation’s interest in digital sports and entertainment.

More than 60% of gamers in India are below the age of 24. Mobile Gaming is also growing very fast in India due to the affordability of smartphones. India is one of the tops of Gaming markets in the world by no. of users. PUBG Mobile is the most popular game in India. In 2020, India becomes PUBG’s market in the world and the only reason behind this is India has the largest youth population.

By 2020, gaming will become 20 times more enjoyable. Players are most active and are willing to spend about 4.5 billion on gaming platforms.

More than 60% of gamers in India are below the age of 24. Mobile Gaming is also growing very fast in India due to the affordability of smartphones. India is one of the tops of Gaming markets in the world by no. of users. PUBG Mobile is the most popular game in India. In 2020, India becomes PUBG’s market in the world and the only reason behind this is India has the largest youth population.

According to the experts till 2022, this industry will produce around $196 billion of revenue. And in India, it will reach approximately $405 million by 2022.

Gamers in India will reach up to 628 million in 2020 with over 40% of Gamers are spending more than an hour playing daily.

Why Gaming Industry Is Growing

The gaming industry is growing with 14% CAGR. Following are some reasons for the growth of the Gaming Industry in India and worldwide

The growth of every industry is always measured by revenue generated by it. There are a lot of ways to make revenue in the Gaming Industry, Here we will discuss some popular Business models of Games.

The first business model is advertising which is very popular and used by most of the games. Advertising business models are not new in the digital industry and very common. In this model, games show Display ads, Interstitial ads &  Incentivized ads, etc to earn money. There are various platforms available to monetize your games Such as Google Admob which is owned By Google.

Esports have made their place in India. Top Brands like Mountain Dew, Flipkart, Microsoft, Mercedes, Redbull are investing in Esports.

From the customer’s perspective, most free games earn revenue from advertisements. Advertisements have 3 major parameters like Cost per impression, cost per click, Cost per install.

If you want to monetize your app or Games you can use Google Admob to monetize your game or App. There are some other monetization platforms too but mostly used google Admob. In this model games company earns revenue by the impression seen on their ads. So the first business model of games is the Advertising model.

The second business model is the Upfront Payment model in which games charge a flat fee to download this game. This model is used by many big games that are very popular.

The third business model used by Games is a subscription model in which games charge a continuously small fee. This model is used mostly by video games who used massively multiplayer online games (MMOs).

The reason for charging recurring fees is there are high server and maintenance costs of these games and they do not rely on Advertising and upfront payment to cover this cost That’s why they charge a recurring fee.

This is another business model used by the various games. In this model, games are free to download but require dees for various upgrades.

Freemium Business Model is another most popular business model used by games. In this model, games are free to download and play but there are a lot of various purchase games called microtransactions.

For example, In the Ludo game, you will earn some coins when you win or lose some coins when you lose and if you’re out of coins you can buy coins by paying someone you can pay a flat fee for ads free experience and thy also use microtransactions in their games. Thus who used 2-3 businesses model together money.

The another business model used by games is a hybrid model in which games used 3-3 types of business models. For Example, they used Advertising businesses in which they display ads but if you want an ad-free experience called a hybrid business model. 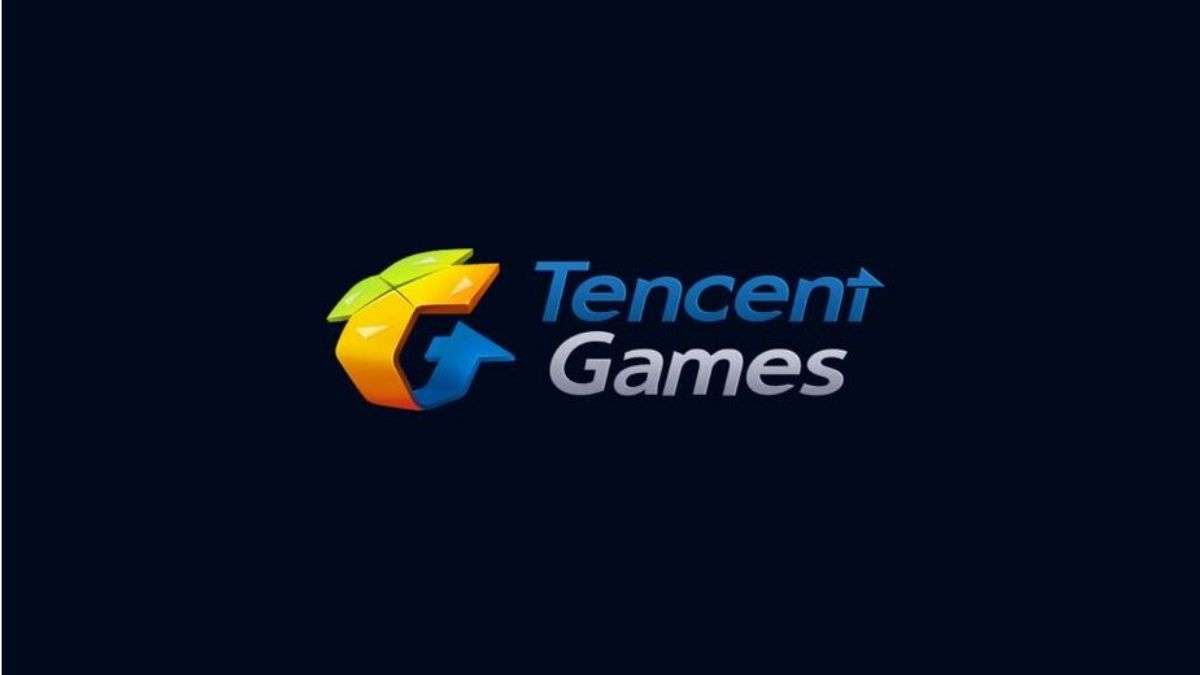 Nintendo is a Japanese multinational video game company based in Kyoto. Nintendo is the world’s largest video game producer by market capitalization. Nintendo was founded by Fusajiro Yamauchi on 23 September 1889. Nintendo created some of the most selling and well-known games such as Mario, The Legend of Zelda and Pokemon, etc.

Xbox is another popular Video game company created and owned by Microsoft. Some of the Popular games by Microsoft Xbox is Grand Auto Theft Vice City, The King of fighters and Miami Vice 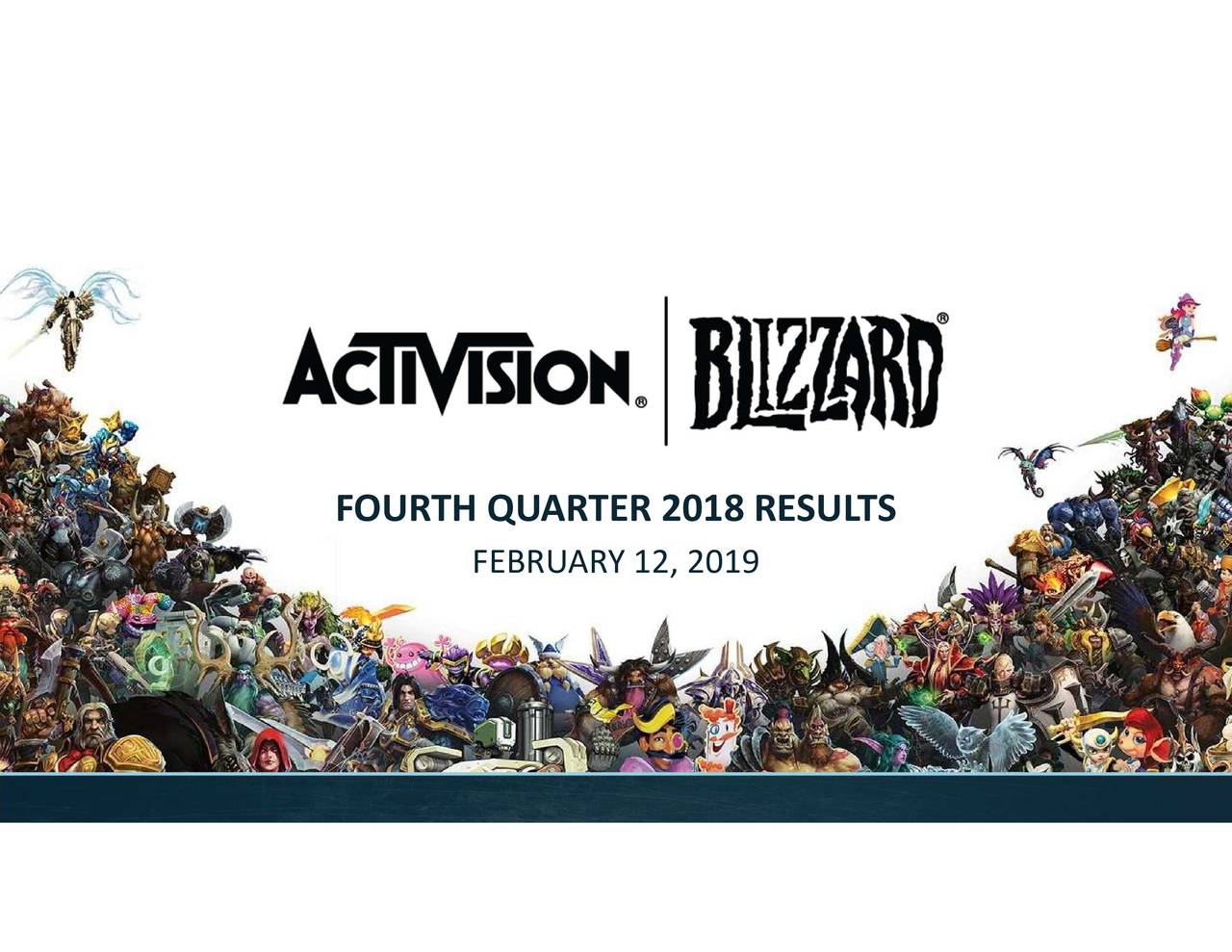 PUBG is an online multiplayer company published by  PUBG Corporation. The game first launched for Microsoft window but now available for Android also. PUBG Corporation is a subsidiary of South American game Company Bluehole. The blowhole is a roughly  40% stake in the company. PUBG has more than 50 million users. PUBG is the second most selling game with more than 24 million copies.

Fortnite is another popular video game launched in 2017 by Epic Games. In 2019, Fortnite has an overall 250 Million users. The game is free to play and a wide of in-app purchases available. The Game has huge success since the launch that brings millions of dollars to its creators. Fortnite reaches 100 Million ISO users in 5 months. 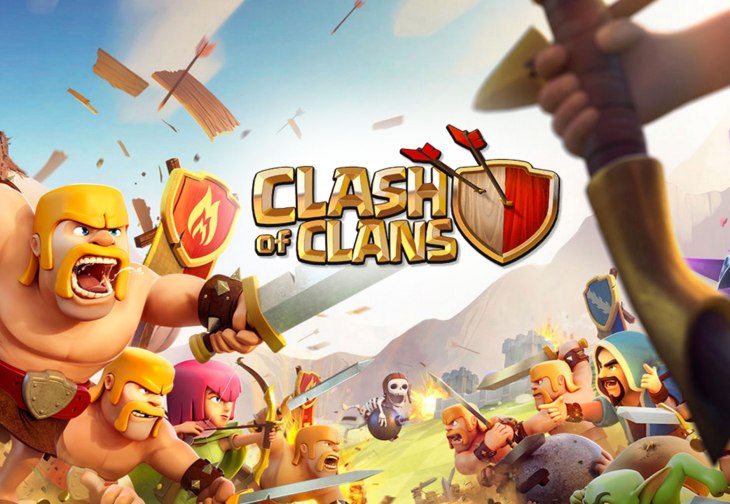 GTA Vice City was an action-adventure game in 2002. There are more than 200 million copies sold in this game. GTA Vice City is the most popular game in the world. The company uses Upfront payment for downloading it from Google Play Store

Future of the Gaming Industry

How much do games earn from ads?

How do free apps make money?

How do top Games earn money?

Top Games have active players and they make around 2.5 million dollars a year.

How many top games earn in Roblox?